The Pistons beat the Cavs 87-82 Sunday afternoon at The Palace inching then closer and closer to clinching the top seed in the Eastern Conference. Detroit, led by Richard Hamilton’s 21 points, made a point of limiting LeBron James. The Pistons double team was effective, most of LeBron’s 20 points came from the free trow line. 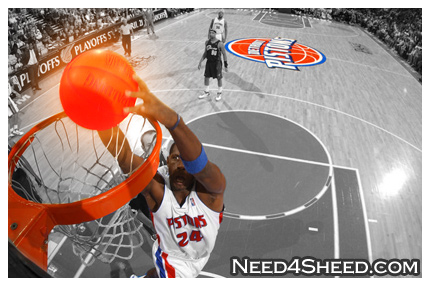 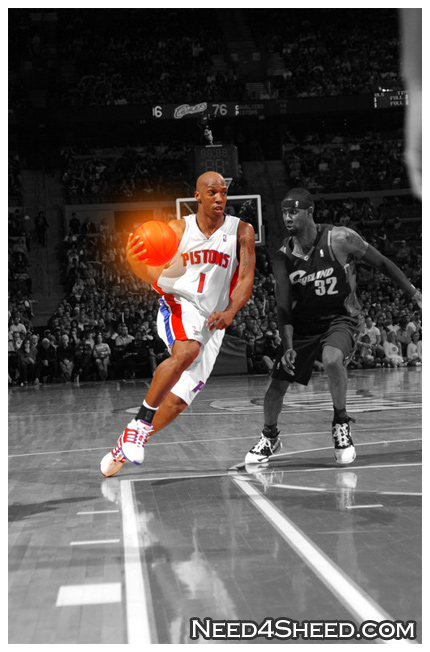 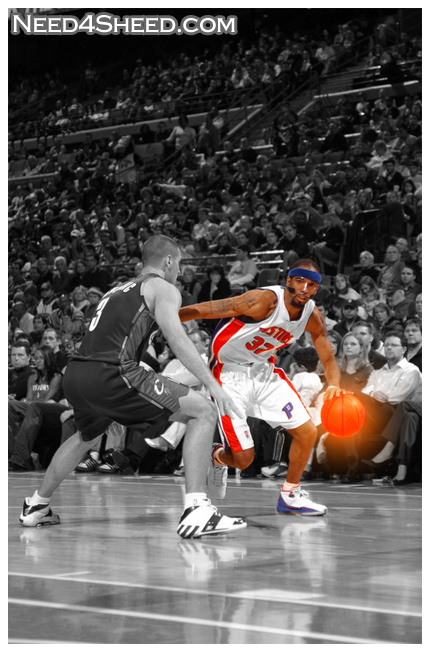