You Said It: Pistons – Bulls

Pistons lose to the Bulls at the Palace, you said it! 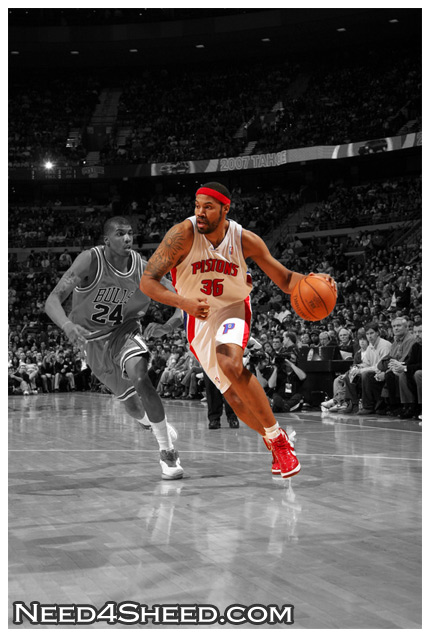 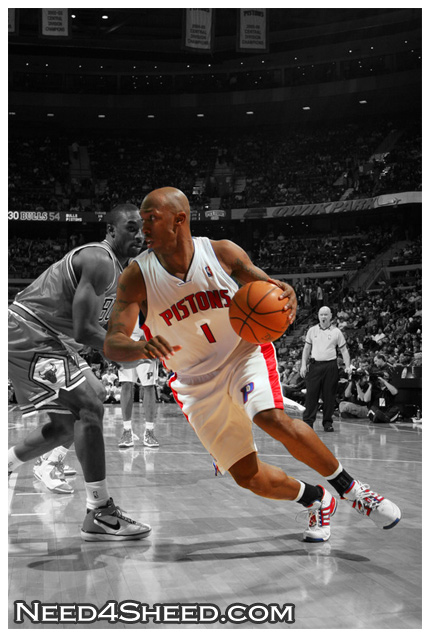 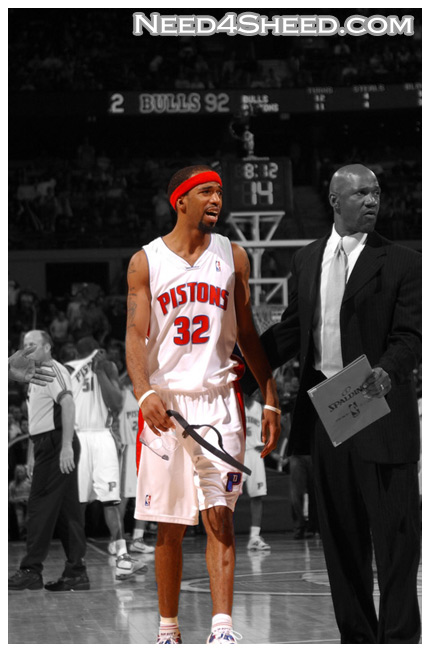 Photo by Allen Einstein/NBAE via Getty Images
Great job everyone! I have a bit more to add.