The Pistons took down The Pacers 100 – 85 Tuesday night in Indiana. By the looks of the score you wouldn’t believe that Detroit started the game in their “sluggish” mode. The Pacers controlled the first half and led by as much as 14. The Pistons actually overcame two separate 14 point deficits in the first half to cut The Pacers lead to only three points (46-43) at halftime.

The second half was altogether a different story. The Pistons, led by Tayshaun Prince, turned up the defense and took control. Detroit took the lead in the middle of the third quarter and never looked back. 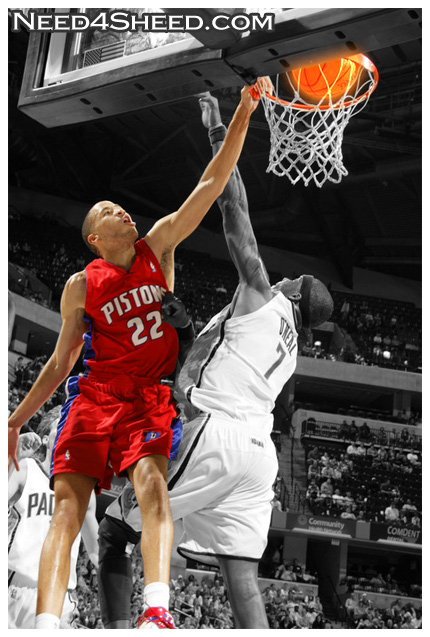 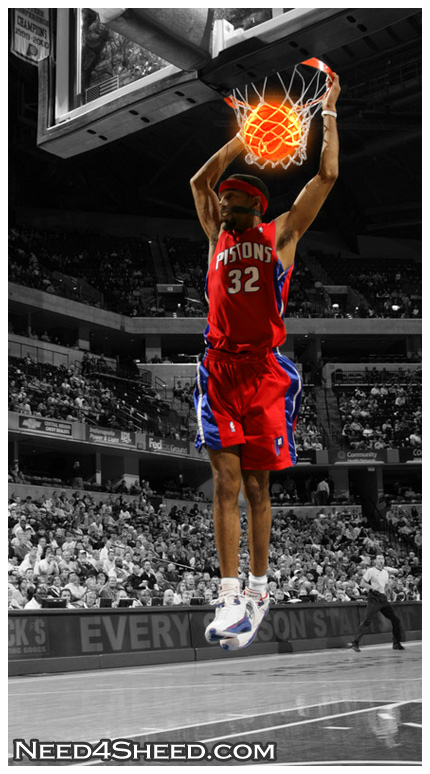 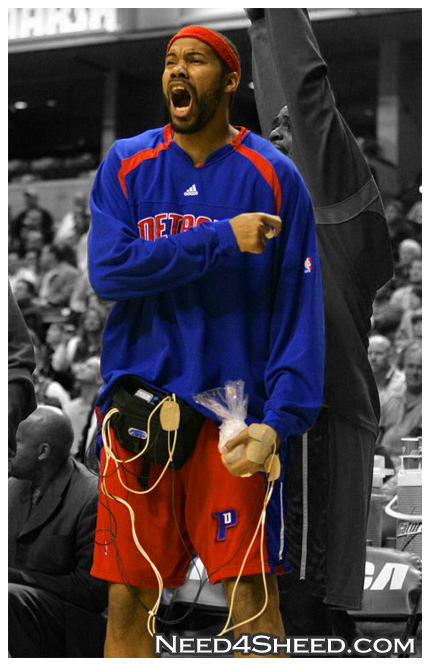