Richard Hamilton sparked The Pistons in his first game back after missing four games with a concussion. The Pistons started off sluggish but they went on runs throughout the game to keep them in the thick of things. Detroit mounted a late fourth quarter surge and turned up the defense to seal the 94-88 victory over Miami. 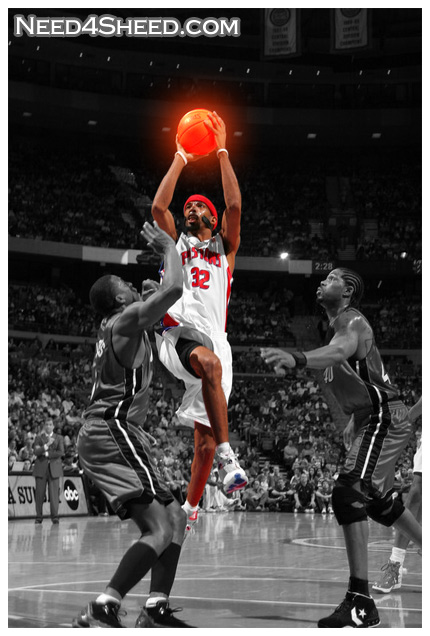 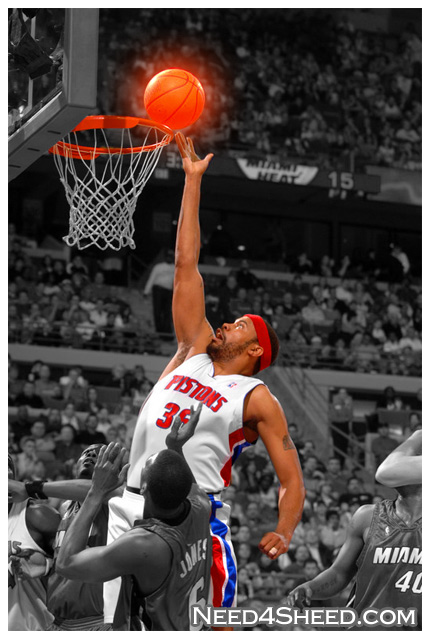 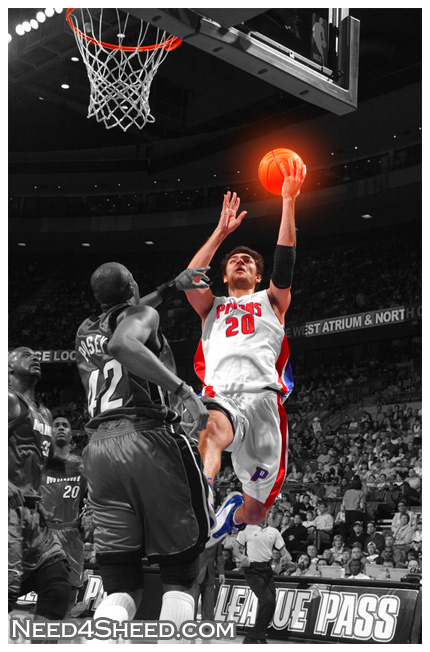