Chauncey Billups lived up to his name nickname Friday night in Auburn Hills. Mr. Big Shot put up 32 points and 14 assists to help the Pistons beat the New Jersey Nets 105-100. 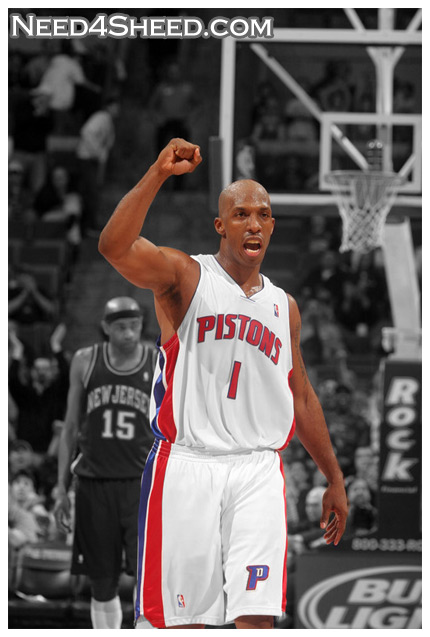 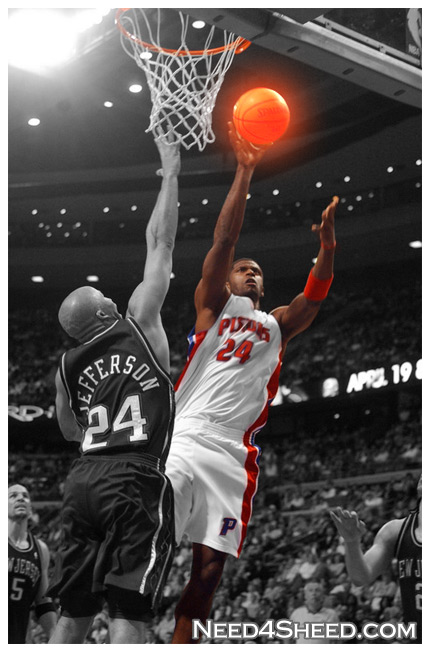 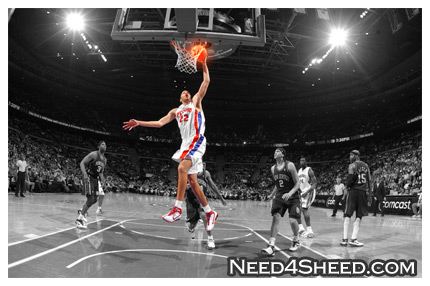 Tomorrow is BLOGFEST! I hope to see you there. All the details are right here, along with the Form you need to fill out to be entered in the drawing for Prizes. 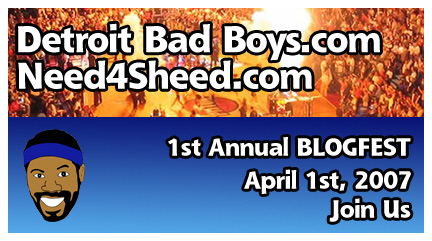