Once again the game came down to the wire for The Pistons when Tayshaun Prince tied it up with 9 seconds left in the fourth quarter. Unfortunately a Carlos Delfino foul sent Kirk Hinrich to the line to shoot three free throws. Hinrich made two of three to make the score 83-81. The Pistons had one last try with 2.8 second left on the clock but Tayshaun’s shot didn’t fall. 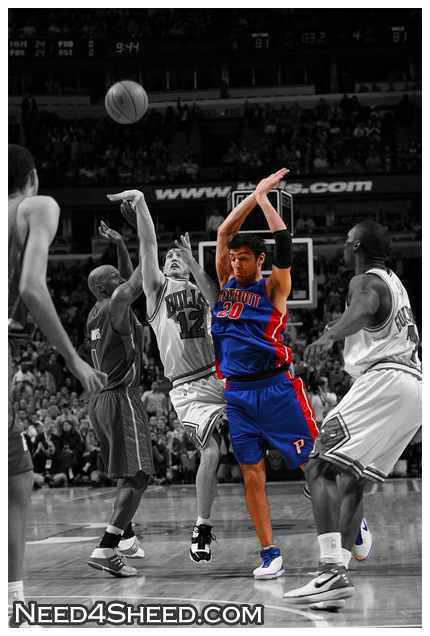 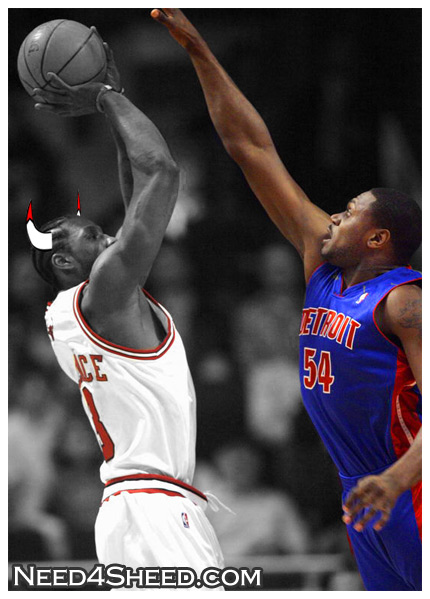