Pistons Score 121 To Take Down The Bucks

The Pistons had an easy time with The Milwaukee Bucks, despite fact that The Pistons were without the services of Rasheed Wallace and Richard Hamilton. The Bucks led the Pistons at the end of the first quarter, but The Pistons pulled away in the second on 80% shooting. Jason Maxiell, who started in place of the suspended Rasheed Wallace, had a career high game with 19 points, 15 rebounds and 4 blocked shots. 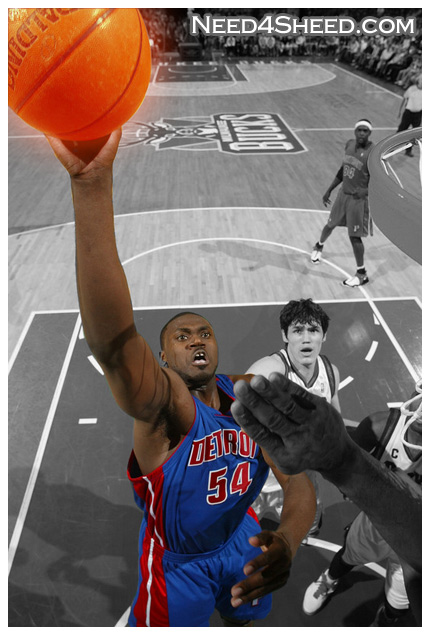 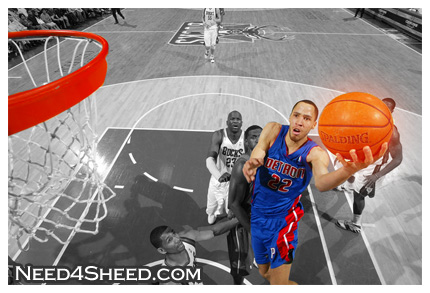 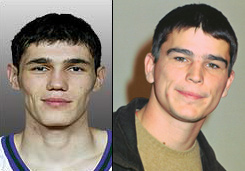 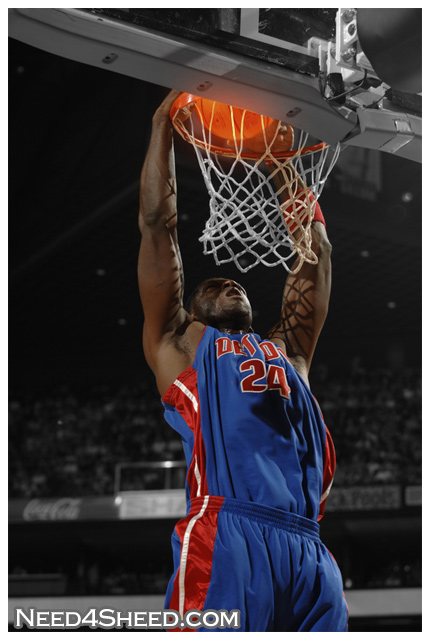 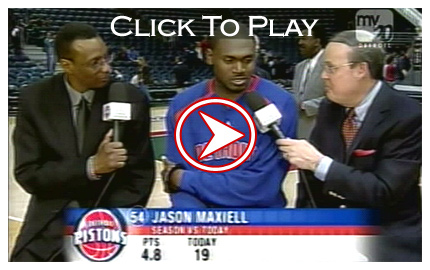