The Pistons, led by Tayshaun Prince, took down the Sixers Tuesday night at The Palace. Flip Murray once again started in the place of Chauncey Billups, who is listed as day by day. Philadelphia, who had just come off of a 50 point loss against the Rockets, kept the game tight until Detroit pulled away in the 3rd quarter and took control. 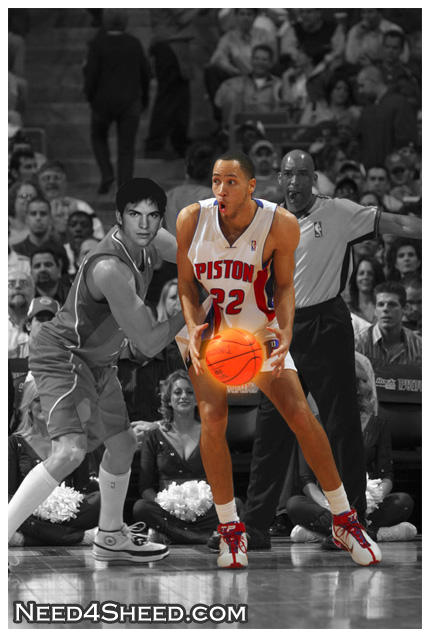 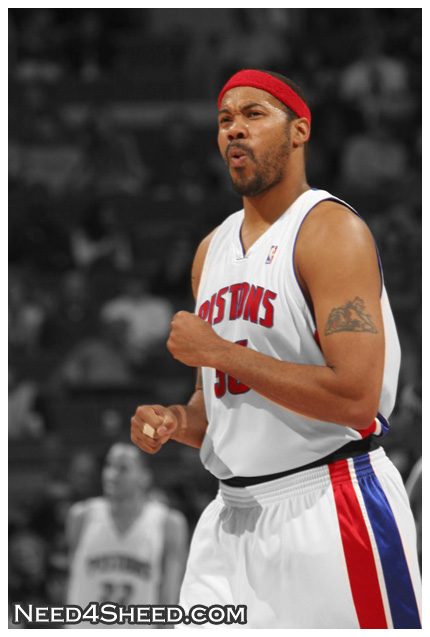