The Pistons took down the Trail Blazers Wednesday night in Portland led by Richard Hamilton’s 21 points. The Pistons, now on a 4 game winning streak are reveling in the fact that nobody is talking about them as contenders for the title. “All the talk about the Western Conference teams and Miami with D-Wade coming back – we thrive in that situation,” Billups said. 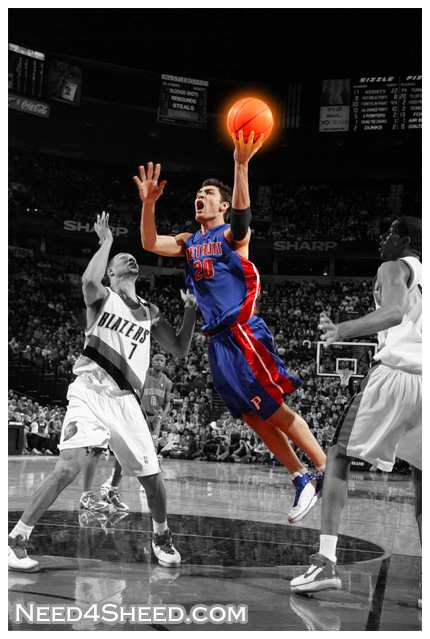 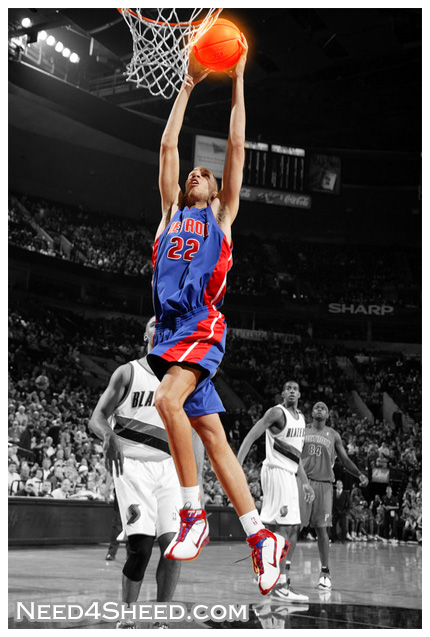 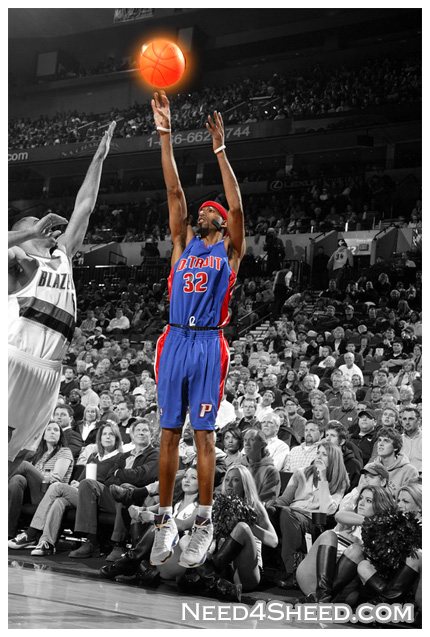