Warriors Have The Pistons Number

The Pistons dropped one to the Warriors 111-93 Monday night at the Palace. Golden State has now blown out the Pistons in their last two meetings. Michigan native Jason Richardson dropped 29 points on the Pistons in his first win in his hometown.

The game was tight in the first half but the Warriors went on a run right before halftime and just kept going. The thing that I found a bit odd was the fact the Flip gave up on this game early in the third quarter keeping the bench in almost all of the second half. 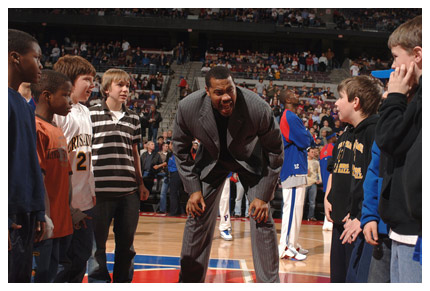