Pistons Beat Down The Magic

The Pistons put a 110 – 88 shellacking on the Orlando Magic Wednesday night at the Palace. Former Pistons Grant Hill, Carlos Arroyo and Darko Milicic didn’t have much to celebrate in their return to Detroit. Darko was greeted by boos in first trip back to the Motor City and a chant of “Darko”, by screaming fans started like clockwork every time he went to the line. 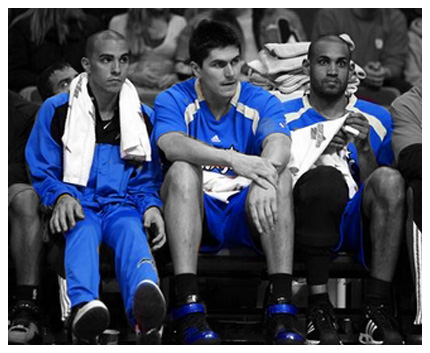 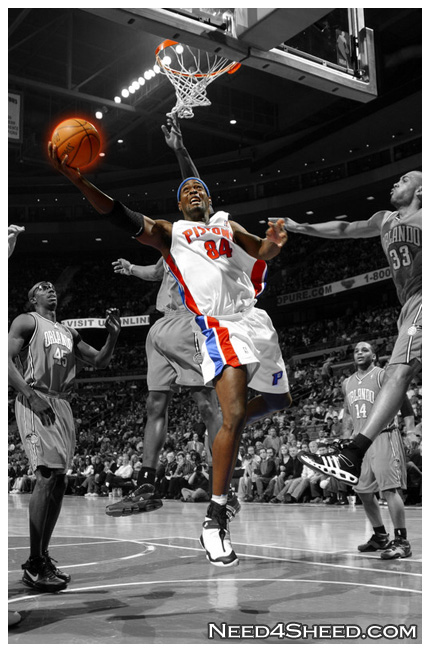 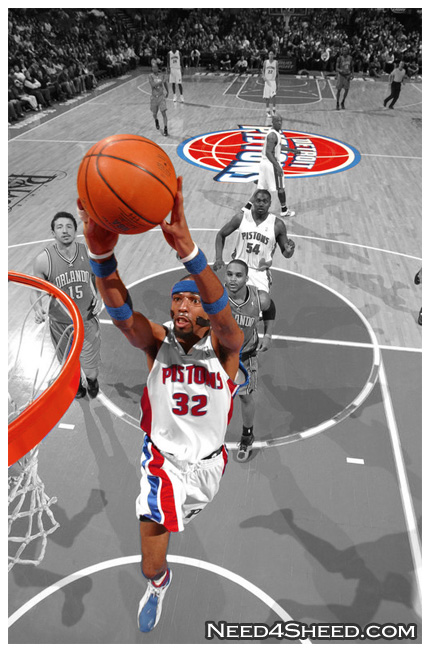