Pistons Coast Past The Clippers 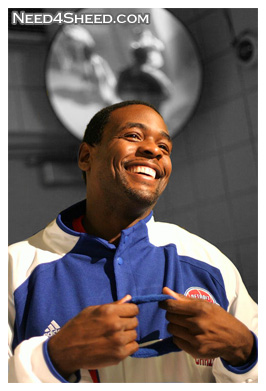 The Pistons had a pretty easy time in their 92-74 win against The Clippers Monday night at The Palace. Los Angeles, who took the court minus their leading scorer Elton Brand, kept it close in the first half, but slowly let the Pistons mount a lead. Chris Webber led the way for the Pistons with 19 points, 9 rebounds and 3 assists. The Pistons, who are on a 7 game winning steak are 11-2 with Webber in the starting lineup. 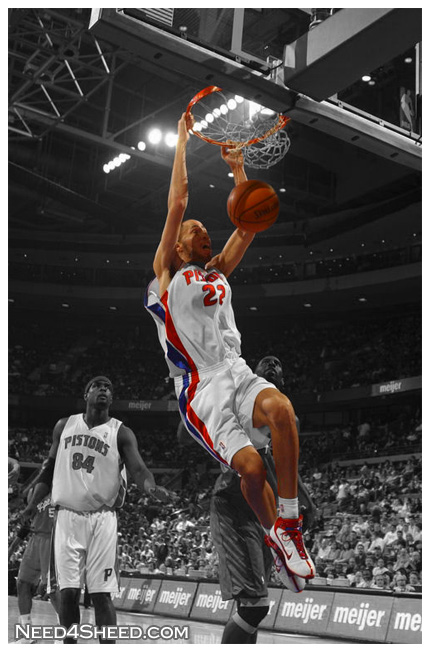 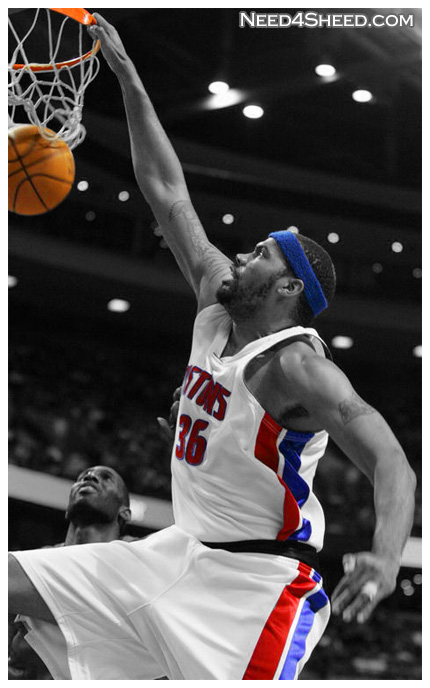 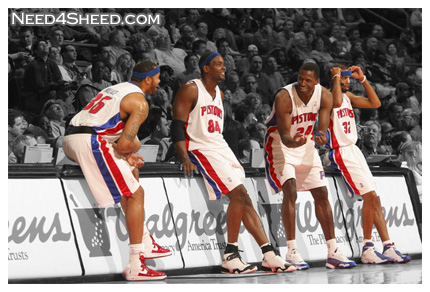