The Pistons took down the young Celtics who were in the midst of a 14 game losing streak. The Celtics kept it close in the first, but the Pistons pulled away leading by as much as 24 points in the fourth quarter. Detroit, led by Chauncey Billups 24 points, let the lead slip as the Pistons bench let Boston go on a 13 – 0 run in the fourth quarter. Chauncey Billups, Tayshaun Prince and Chris Webber had to return to the the game with 6 minutes left to close the game out. 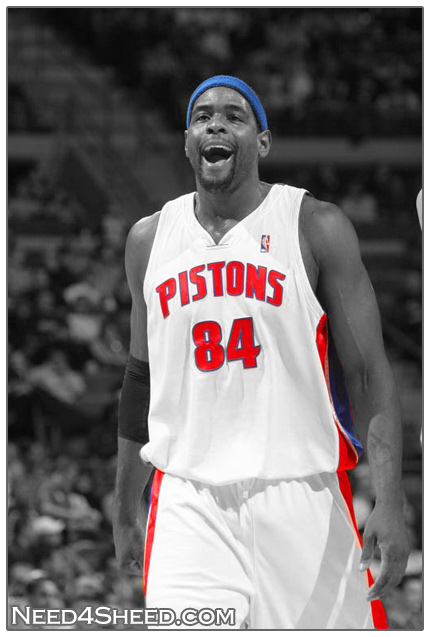 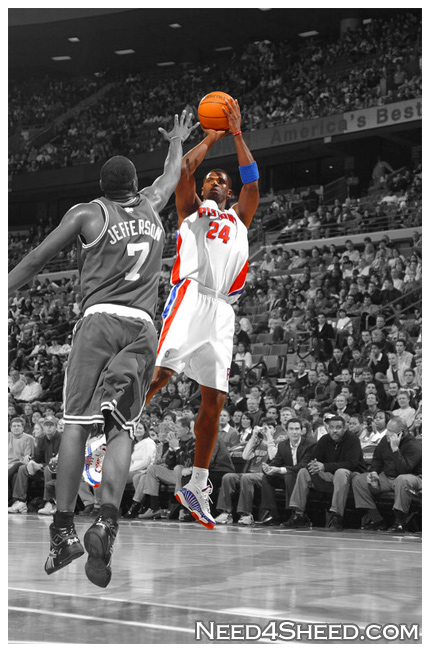 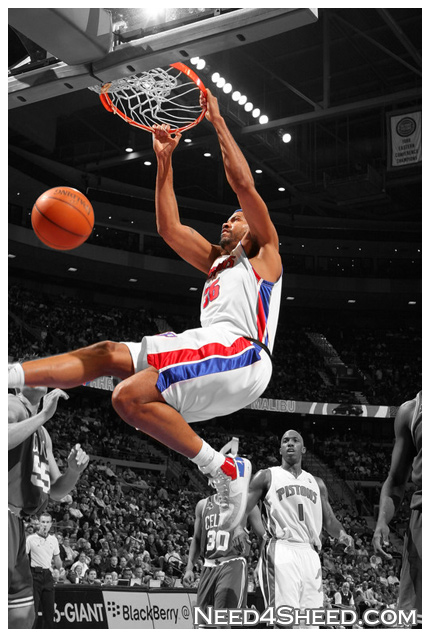