Pistons shoot down the Bucks 96-86

The Milwaukee Bucks put up a fight before going down at the Palace. The Pistons, behind Chauncey Billups 20 points didn’t have an easy time with the Michael Reddless Bucks. Andrew Bogut led all scorers with 21 points and 13 rebounds and seemed to give C-Webb a lot of trouble in the paint. The game stayed close until the Pistons pulled away with about 3 minutes left in the game. 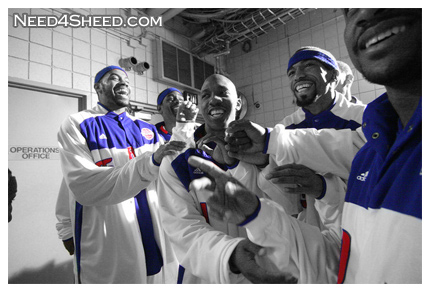 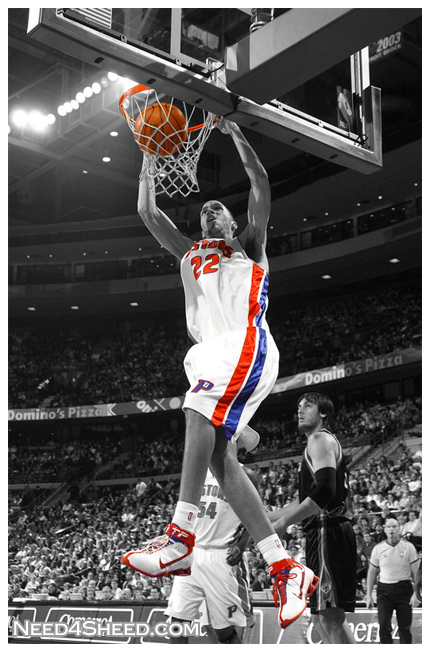 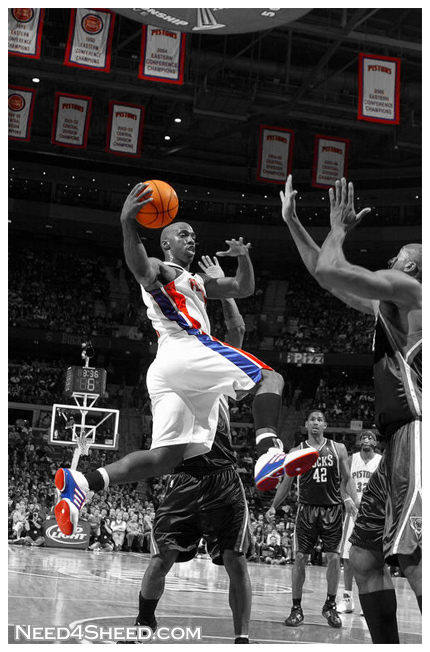 That is why I love Sheed.