The Pistons pounded the Nets Wednesday night 113-89. After an ugly loss to the Wizards Tuesday night, this one was magnificent. You could argue that this was simply the best showing for the Pistons all season. 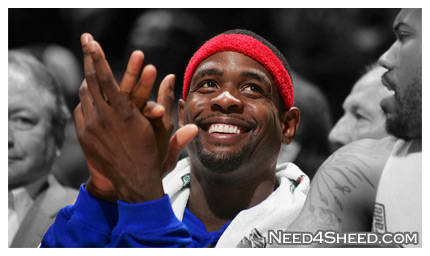 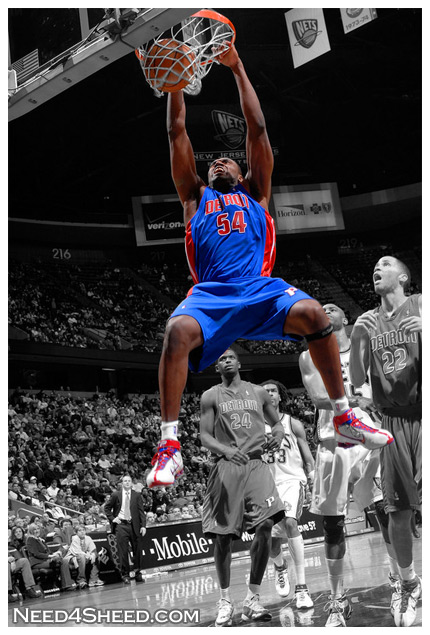