Wizards Hold On For The Win In Detroit

The Pistons lost their first game since Chris Webber was added to the starting lineup. Detroit looked like they were in control and going to take this one by the way they were playing in the first half, but poor free throw shooting and a sluggish 3rd quarter did them in. Once again the game went down to the wire as the Pistons surged late in the fourth quarter, but a Rasheed Wallace 3 pointer wouldn’t fall and the Wizards took this one 99-96. Detroit have their chance at revenge as they meet the Wizards again Tuesday night in Washington. 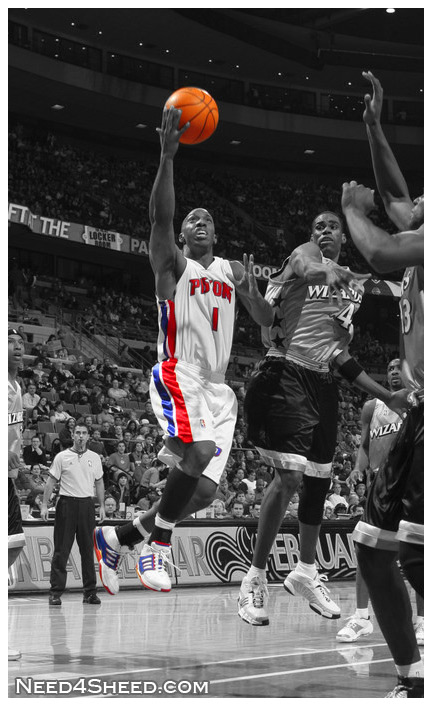 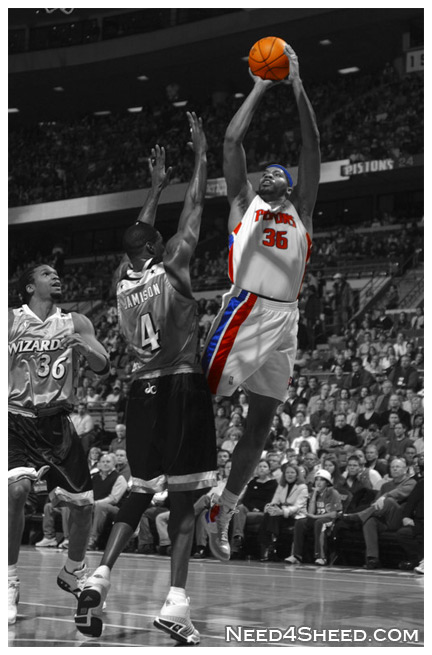