The Pistons Even The Score With The Bobcats 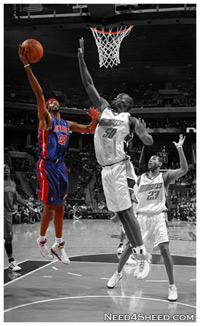 The Pistons, led by Richard Hamilton’s 22 points, finally beat the Bobcats after losing to them in their last two meetings. With the Pistons 103-92 win in Charlotte, they tied the season series at 2-2. With this win and a Cleveland loss, the Pistons are now sitting on top of the Eastern Conference. 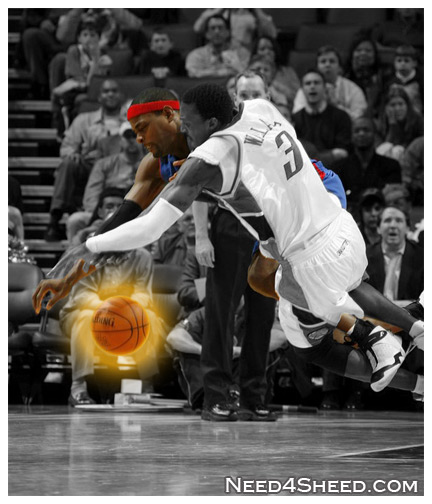 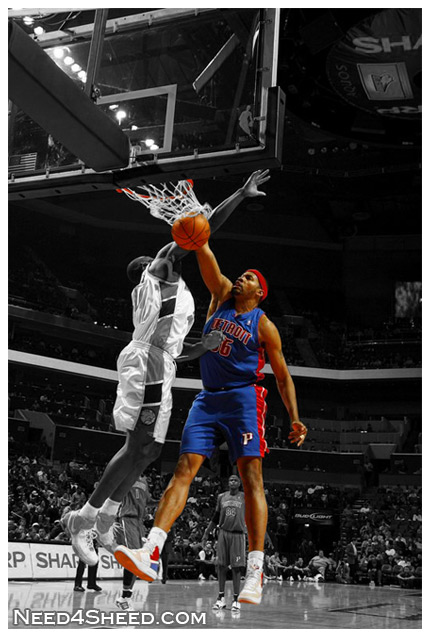 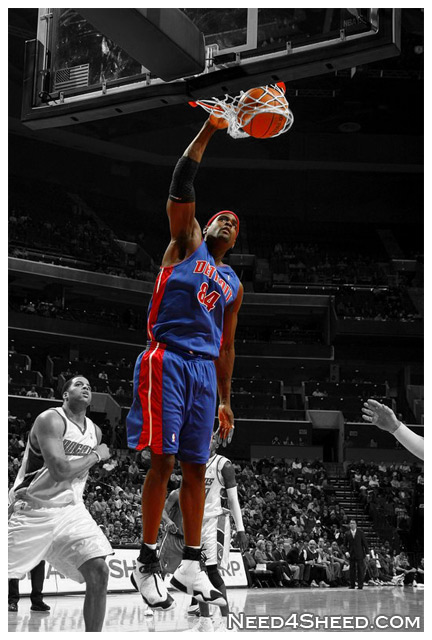 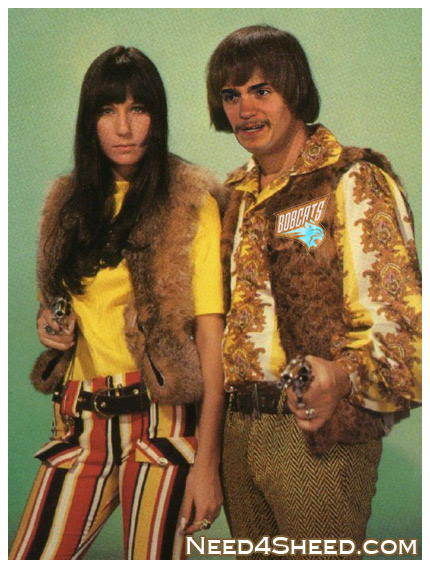