Pistons Get A Much Needed Win In Double OT 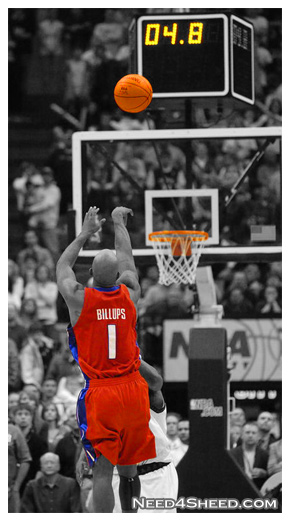 The Pistons -Timberwolves game looked like it was going to be a carbon copy of Monday nights loss at the Palace. But thankfully Richard Hamilton knocked down a shot to tie the game up 79-79 to send the game into overtime. Just when it looked like it was over, Chauncey Billups hit a three over Mike James with seconds left on the clock to send the game into another OT. In double OT it was all Pistons as they beat the Timberwolves 104-98.

Kevin Garnett and Antonio McNice got into a bit of a scuffle, in which both players were ejected. See for yourself. 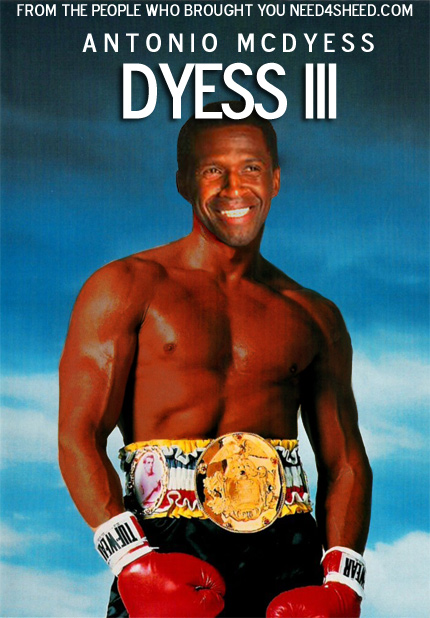 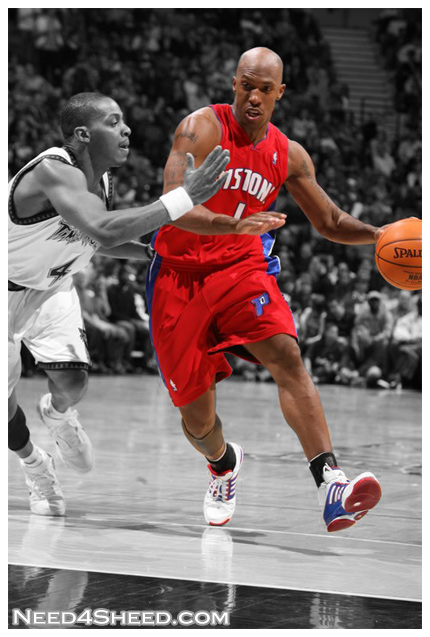