The Pistons Hold Off The Celtics

The Pistons got a much needed win against the short handed Boston Celtics Saturday night. The 81-73 win ended a 2 game losing streak, in which the Pistons couldn’t take advantage a schedule that had them playing sub 500 teams, losing to the Bobcats and Hawks in the last two games.

Though the Celtics had to rely on their young players, because of injuries, they played well against the Pistons throughout. The game stayed close until the Pistons took the lead and put it away in the last five minutes of the ballgame. 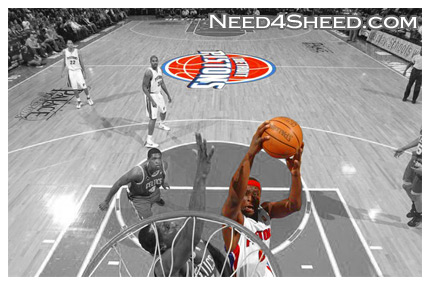 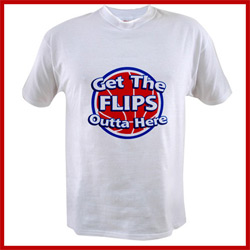 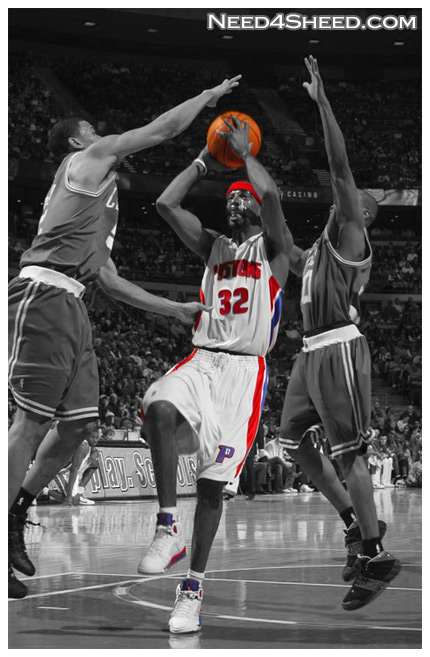