You said it, Pistons mauled by the Bobcats

Pistons lost at home to the Bobcats again last night 103-96. I didn’t get to watch the game live but I did scan through it this morning. It wasn’t pretty. I won’t give excuses for this one, not even the fact that Chauncey is still on the sidelines. It seems like the Bobcats have our number. Can you imagine if we saw them in the playoffs, we might have some trouble.

I left the bullets up to you on this one, so I am quoting you guys. I didn’t add them all so if you want to see the full list check out the comments in this post. 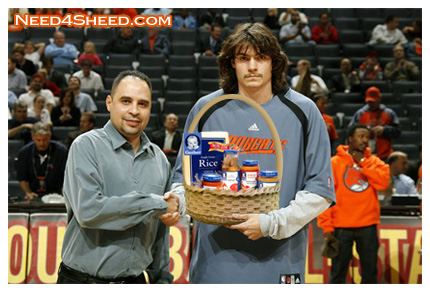 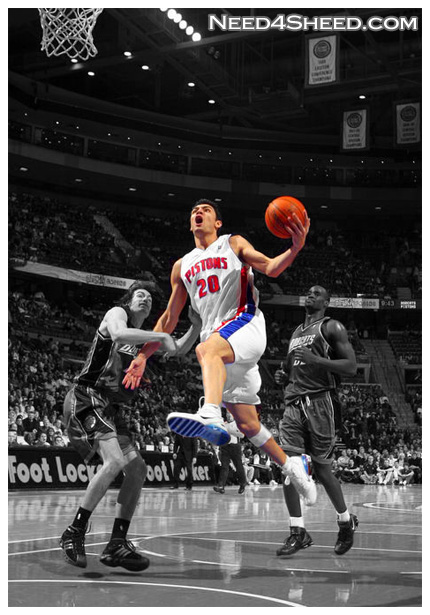 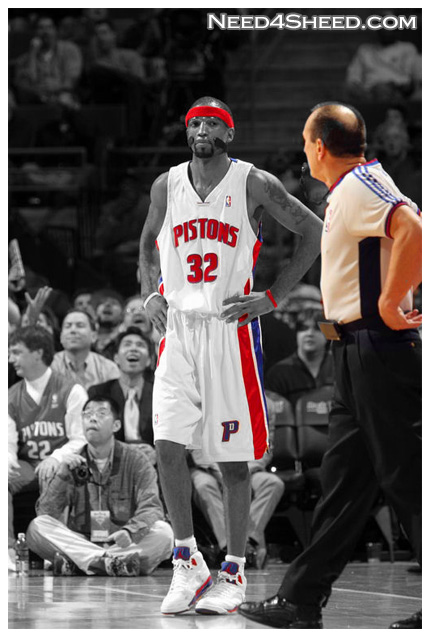 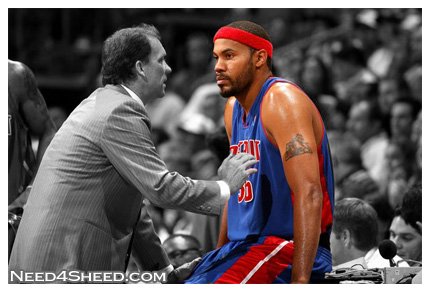