It’s all Bulls in the Windy City 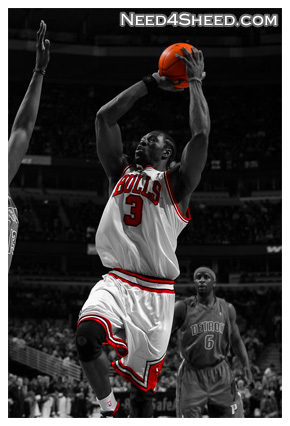 The Bulls finally beat the Pistons on their home floor 106-89 Saturday night at the United Center. The Pistons had won their last 12 meetings in Chicago, but this one was all Bulls. The Bulls, led by Deng’s 30 points, were in the drivers seat from the 2nd quarter on. Ben Wallace, though he started the game slow, had a great game against his former teammates. 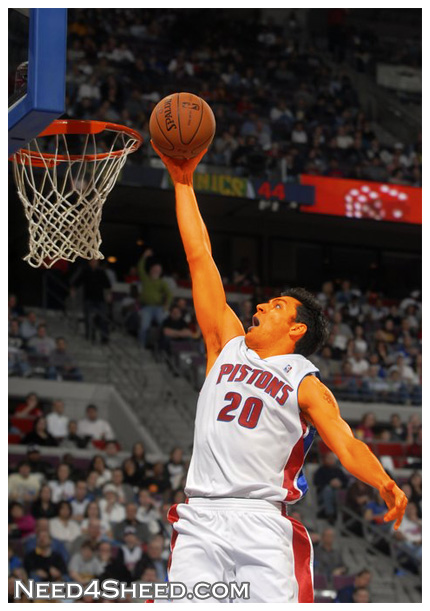 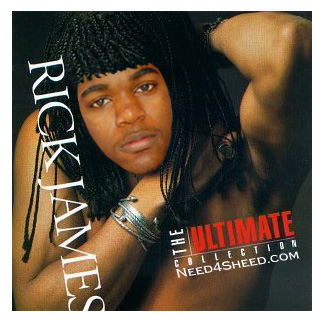