Pistons Glide to victory against The Hornets 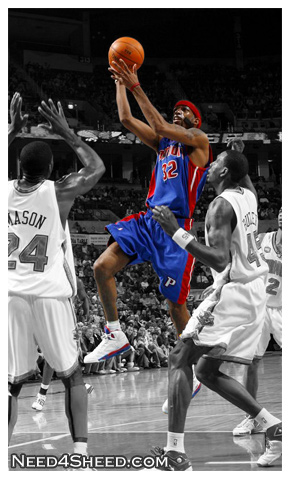 The Pistons had an easy time with the ailing Hornets Thursday night. Detroit coasted to an easy 92-68 victory behind Rip Hamilton’s 27 points, putting an end to their three game slide.

It was nice to see the Pistons take advantage and put this game away early as they get ready to go into Chicago and show Ben Wallace what they are made of now that he’s playing for the enemy. 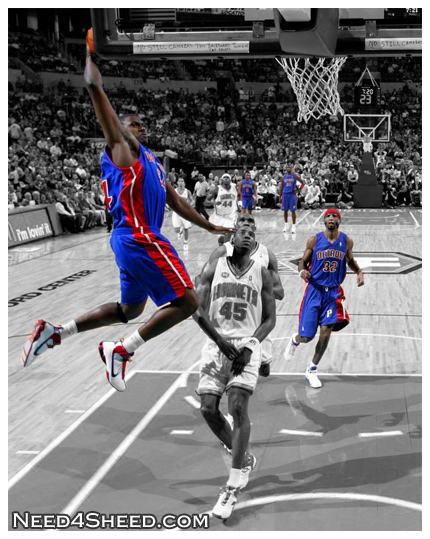 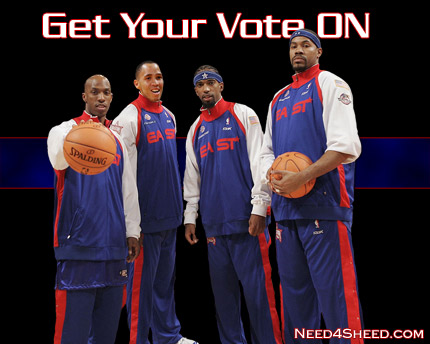