Now this one was just a heartbreaker of a game. After the Knicks marathon I almost couldn’t stand what was happening at the Palace last night. It was bad enough sitting through the ups and downs of last nights game against the Pacers but to lose Chauncey with a calf strain for at least 10 days is another thing.

Chauncey led The Pistons with 23 points and a career-best 12 rebounds in 40 minutes. Rip added 22 and the slumping Tayshaun just 10. Rasheed played just 21 minutes and only seconds of the fourth quarter because of a stomach illness. 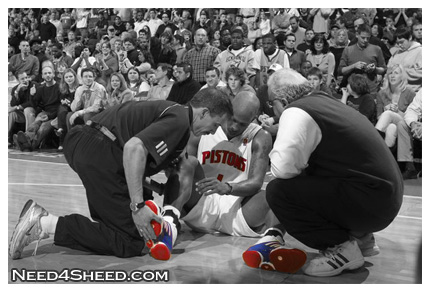 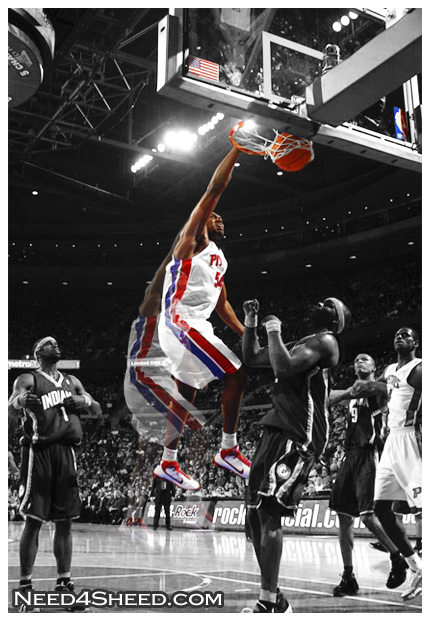