Pistons Squeak By The Nets 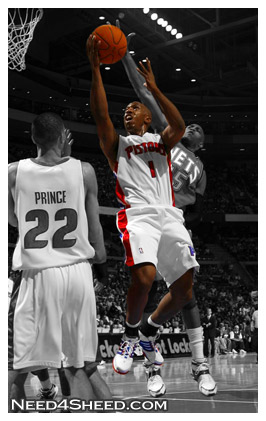 If you’re a Pistons fan you had beef with the officials the entire game except for the last few seconds. If you’re a Nets fan, you believe the game should have been yours after the non call against Rasheed in the final seconds of the game. Either way you look at it you can say the officiating was questionable.

Rasheed and Rip led the Pistons with 21 each in the 92-91 win against the Nets at the Palace. Mr. Big Shot was Mr. Big Not, going just 1-for-10, but his late drive to the hoop that garnered two free throws put the Pistons over the top to hold on against New Jersey. 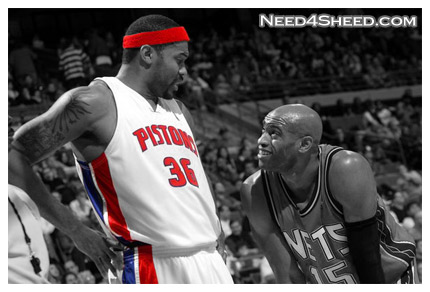 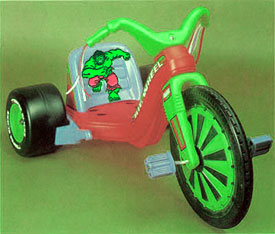 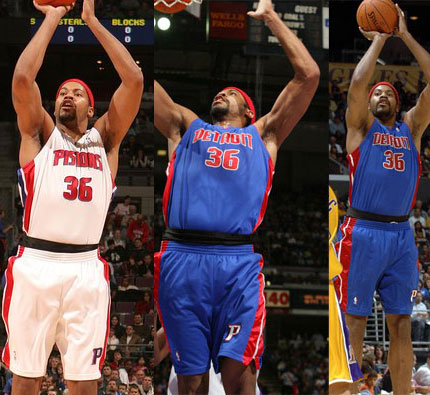