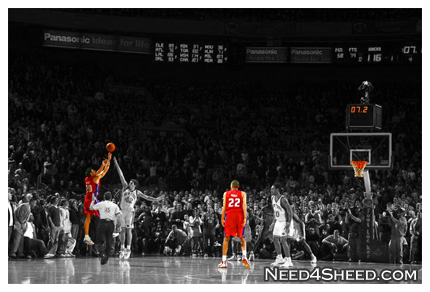 Someone had to lose this one and tonight it was the Pistons. Carlos Delfino’s three with 5.3 seconds to play sent the game into it’s first overtime. Channing Frye’s buzzer beater sent it into a third overtime, but it seemed like it was all Jamal Crawford’s game after that as the Knicks beat the Pistons 151-145.

Though the Pistons lost, some good things came out of the game at the Garden. Richard Hamilton set a career high 51 points, Carlos Delfino had his best game in a Pistons uniform, Nazr continued his clutch play and Dyess seems to be coming out of his early season cloud. 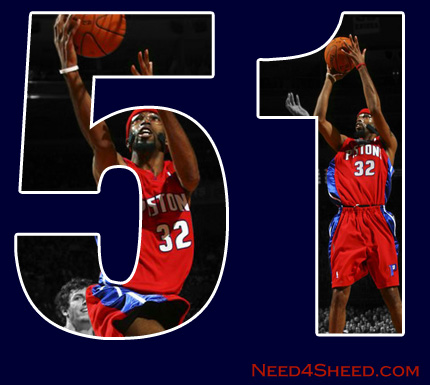 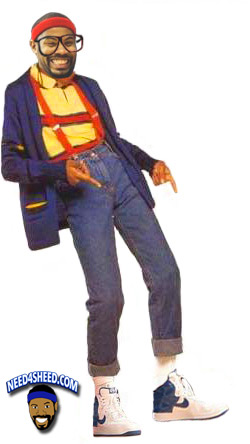 The game ran so long I am probably forgetting key points. Feel free to comment on anything I left out.