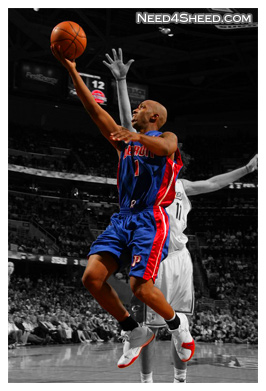 The score was close, and it looked like it was going to go down to the wire, but The Pistons defense and their hot shooting helped pull them away in the fourth quarter.

The Pistons defense forced The Cavs into shooting a horrible 18% in the third quarter and 34% for the night. Collectively the Pistons did a nice job shutting LeBron down, especially in the second half. But he still led the Cavaliers with 26 points, going 9-20 from the floor. 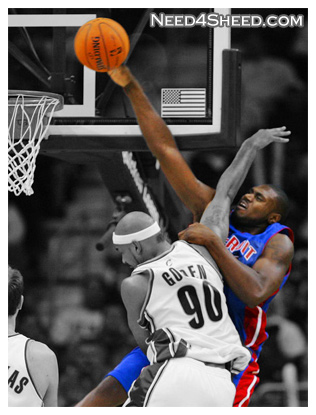