No Sheed – No Problem: Pistons beat the Nets on the road 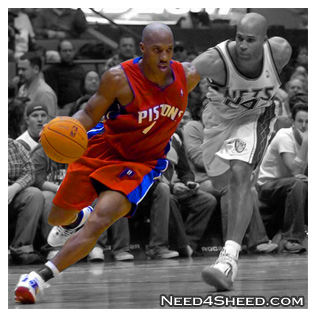 The Sheedless Pistons pulled out a 90-82 win Saturday night against the Nets. The Pistons were led by Chauncey Billups, who had double-double with 27 points and 11 assists and Richard Hamilton who added 26. Though the Pistons guards were key, the bench also shined in the win. 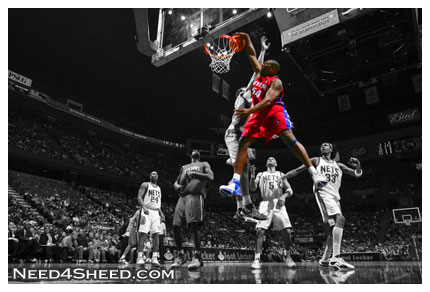 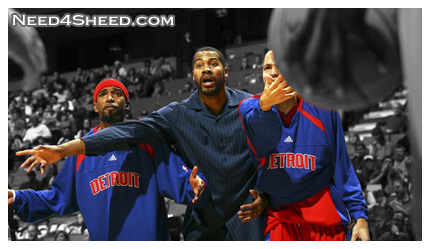