Chauncey is the star in more ways than one

Not only was Mr. Big Shot the star against Orlando last night in the Pistons 87-83 win, scoring a season high 31 points, but he’s also bound to score a leading roll in a Hollywood flick after this performance.

Video courtesy of my20 Detroit

Other notes on the Pistons win Orlando 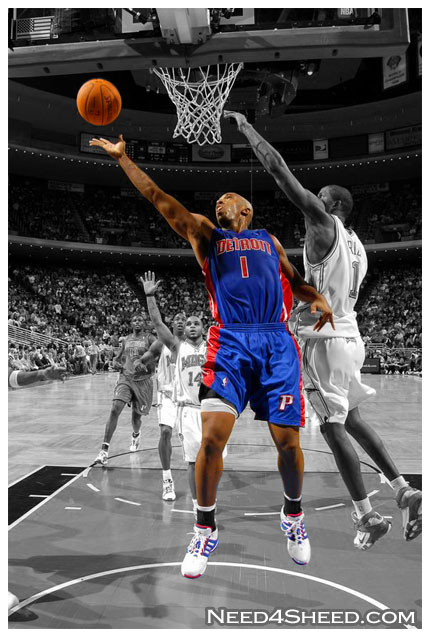