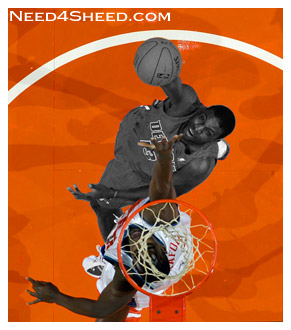 Actually you could say that the Pistons lackadaisical play did them in. The Pistons where off to a 9-0 start and it looked like they were going to coast to a win but everything was downhill after that. The Bobcats bench outscored the Pistons bench 46-14 but the blame doesn’t lie with the bench, the starters (minus Mohammed) played heavy minutes in this one.

The Bobcats seem to know what it takes to win against big teams and the Pistons once again sleep on teams way below 500. I had a feeling this one was going to turn out bad.

“It hurt us a little bit,” guard Chauncey Billups said of the quick start. “It came so easily. Most times when we’re playing a really young team and we’re an elite team and then we jump on a lead like that, most teams could pretty much give up. They didn’t, to their credit.”

Come on Chauncey, I love you but I hope you have learned that the Pistons aren’t as bulletproof as they once were. It doesn’t matter what team your playing, this is the NBA, any one of these teams can beat you on a given night. Especially when you play the way the Pistons did against the Bobcats. Chauncey, I hope you don’t expect anyone to lay down for you. It’s not going to happen.

On a good note Chauncey Billups scored his 9,000th career point in the game. 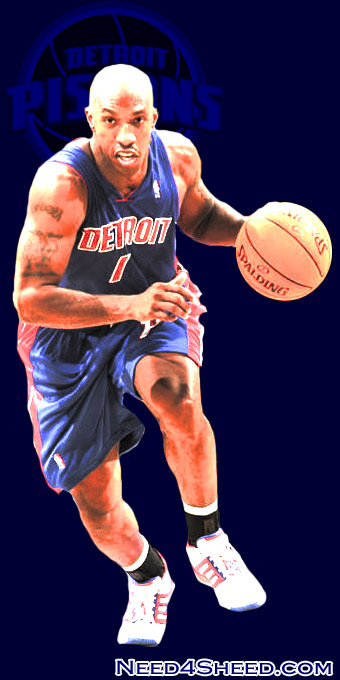 Let’s hope the Pistons are ready for the Blazers come Tuesday night.