Pistons look better in win against the Wizards 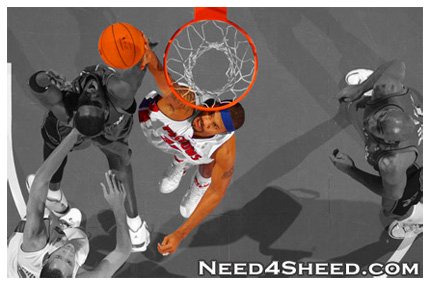 The Pistons beat the Wizards last night at the Palace 100-91 to end a two game losing streak.

Rasheed Wallace was the player of the game and he sat down to talk to Greg Kelser and George Blaha after the game. Make sure you check out Sheed’s highlights. Video courtesy of my20 Detroit.