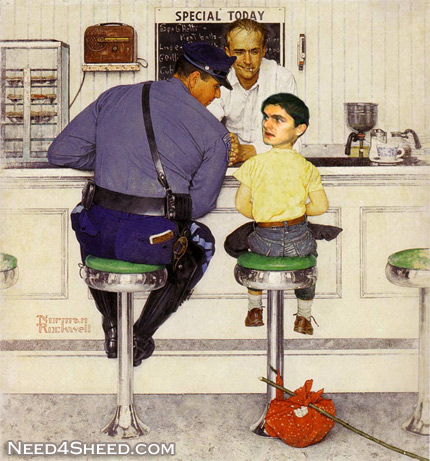 Orlando’s Darko Milicic was unhappy during his three seasons with the Pistons. Really unhappy.

It got so bad, he thought about bolting for Europe in the middle of the season, passing on a fat paycheck, without offering a “Dear John” letter, or in this case, a “Dear Joe” one.

“I would just go to the airport and go home to Serbia — not tell anybody nothing,” Milicic told the Orlando Sentinel. “I had a lot of crazy thoughts in my mind at that time in my life. Some I don’t want to say.” Via The Detroit Free Press

You have to feel for the guy. He’s been a pro since the age of 16, he left his country to play in the NBA hoping for big things. Although he didn’t get his chance in Detroit he’s got his chance now in Orlando, but he’s still got to earn it.

You can’t feel too bad for him, he got a championship ring and a lot of cash in the bank.