The Bucks Stops Here And Manhandle The Pistons 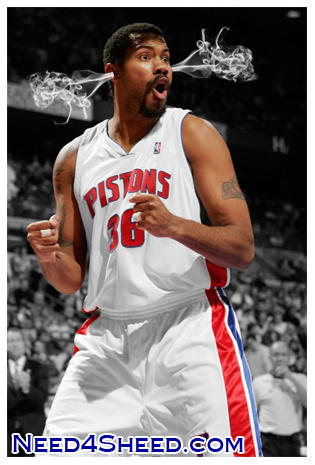 What happened in the Pistons 105-97 opening night loss to the Bucks? Rather than go into great detail I’m going to compile a list, feel free to add more in the comments. 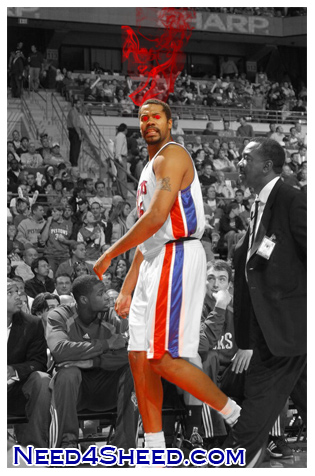