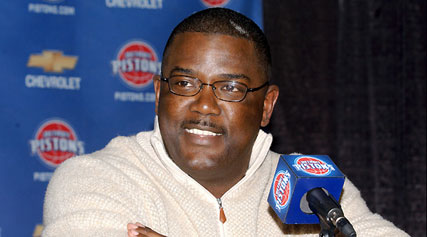 Pistons.com did played the Word Association game with Hall of Famer Joe Dumars. They did one set for his Teammates and another for Opponents. My favorite has to be when they gave Joe the word Whiniest and he answered Danny Ainge. That’s saying something when NBA’s nice guy calls you a whiner. 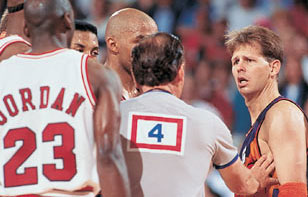 I remember those times well, I can just see Ainge right now with a sour look on his face complaining to the refs. On quite a few occasions I could have sworn he was going to burst out in tears. 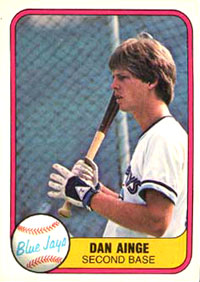 Come to think about it, I have a few of these. Maybe I can get a buck or two for them on eBay. I am sure many people don’t know that he played for the Toronto Blue Jays before he changed careers. Any takers Celtics Fans?

Also check out 10 things you might not know about Joe D.